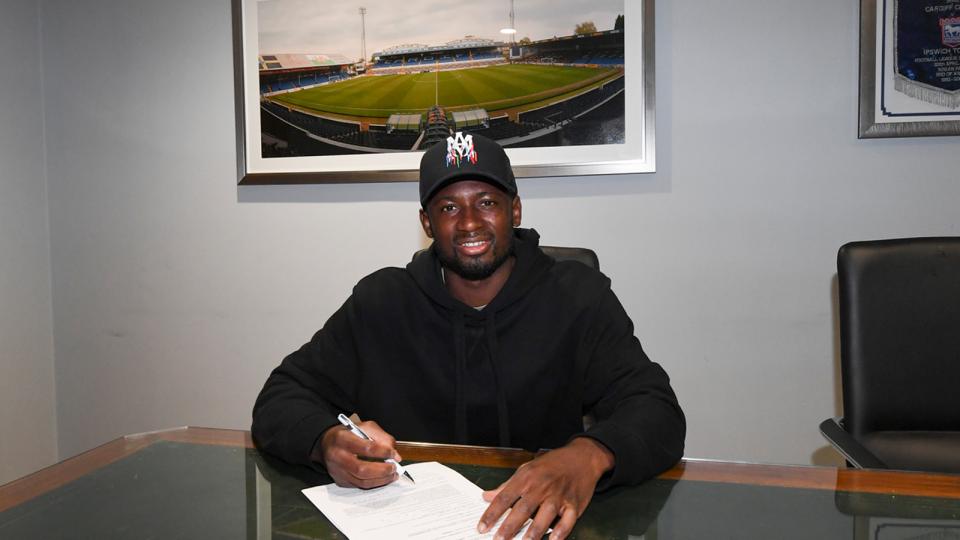 Collins, 27, agreed the deal as his time with German side Paderborn came to an end last season.

The Player spent five years at the club, made 137 appearances, and won the WestPhalia Cup.

Cardiff will give Collins visibility with the National Team and the chance to fight for promotion to the Premier League is even a greater lure, the LB said in his interview with the club.

“I’m really excited to be in Cardiff, and I can’t wait to get started.

“The Club has great history, and when I got the call to come to Cardiff, I was so excited, I couldn’t resist. I’m looking forward to the challenge of the new season.