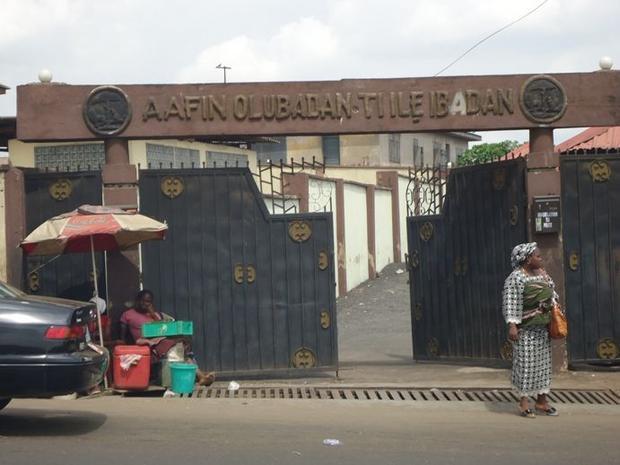 The Olubadan of Ibadanland, Oba Lekan Balogun, Alli Okunmade II, yesterday, urged Yoruba groups agitating for a better and self-determined nation not to be weary or tired of the struggle until the result is achieved.

Oba Balogun made the call while playing host to one of the groups, Atayese, led by Tokunbo Ajasin, at his Alarere residence.

The Olubadan, who lamented the various challenges confronting the people, ranging from economic meltdown, violence, youths’ unemployment, among others, said the situation could weigh down the activists.

But the monarch, who himself was a frontline activist in his heydays, said: “Tough time never lasts, only tough people do. There’s nothing too much to be done to ensure that one’s goal is achieved and I promise you of my support for the attainment of your cherished goal.”

Gbenga Awosode, who spoke on behalf of the group, said aside their coming to felicitate with Oba Balogun on his ascension to the Olubadan throne, the group also came to plead with him to use his rich experience to forge unity among his fellow Obas in Yorubaland.

The lawyer-turned activist noted that Oba Balogun stands out as one of the most learned Obas in Yorubaland with academic, political and business exposure, saying: “Atayese wishes Your Imperial Majesty to deploy your vast experience in all those areas to the collective well-being of the entire Yoruba race.

“Kabiyesi, we want unity of purpose among Yoruba Obas and we want Your Imperial Majesty to do your bit in that regard. This is time for our revered fathers to speak with one voice on issues that touch our common interest and with your esteemed pedigree, this is achievable.”