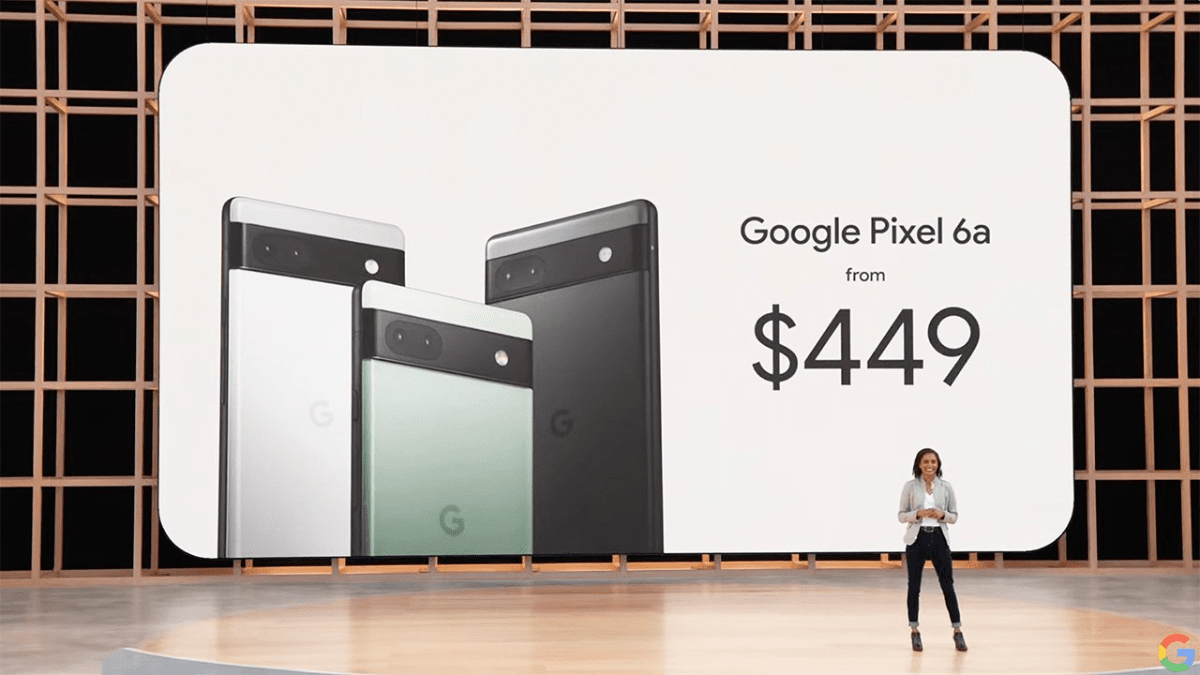 The 2022 edition of Google I/O came to an end on May 11. In the course of the event, the Mountain View company made a number of notable announcements. This edition is the first in-person Google event in the past 2 years and viewing of the entire program was available via Google’s official YouTube channel.

Once every year, improvements, innovations, and adjustments to the Google ecosystem are announced at the I/O event. This year, the search giant took some big steps into other tech territories it has been missing from. We have dibs on some; from device launches to device reveals and Android updates.

The new Pixel series in all its glory

Last year, the Pixel 6 came as a new addition to Google’s smartphone line. Coming with a self-developed processor called the Tensor, the Pixel 6 series boasts an advanced camera and AI abilities. These features its fans say live up to the hype.

This year, an upgraded Pixel 6 was announced by Google at the I/O event. Called the Pixel 6a, the device is a smaller, more affordable Pixel device also sporting the Tensor chipset. The Pixel 6a features a similar design to the other Pixel 6 devices. The vertical camera bar stays and the screen cutout remains the same, the only notable change is in screen size. Pixel 6a comes with a smaller 6-inch screen, asides from this, other features of this device remain quite similar to the Pixel 6 from last year.

With the second half of the year approaching, we can expect the Pixel 7 line to launch anytime soon. Google was kind enough to reveal the design of the Pixel 7 and 7 Pro. Vertical camera bar stays, more vibrant colours are coming, a new Tensor chip will power these devices and that makes it. The Pixel 7 series will launch in the fall, it’ll come with a few other devices.

Despite launching a smartphone series, smart home appliances and even a Chrome OS device, Google hadn’t given its community of users a smartwatch. After leaked images of the Google Pixel Watch surfaced on the internet, Google I/O confirmed the Pixel watch at its I/O event announcing that the smartwatch will launch with the Pixel 7 series.

The last and most exciting device reveal for us is the coming Pixel tablet. As Android tablet enthusiasts, we received the news of Google launching a pure Android tablet with pure joy! While there is no information on the launch date of this tablet, Google I/O gave a sneak peek of the design. It is amazing to see that Google is bracing up to compete with Samsung, Xiaomi, Realme and the likes for Android tablet dominance.

The latest update to the Android smartphone operating system is available for Beta testing. Android 13 became available as a developer preview in the month of February. The Beta testing stage came in April, and since then, Google has continued to work on making it more stable to roll out for testing on different devices.

Tecno on the other hand is yet to release the Camon 19, which will have access to Android 13 Beta. The device will launch this June with Android 13 Beta out of the box. The update will also come with new security features, and so much more. The final release of the new Android operating system will come with the Pixel 7 series towards the end of the year.

These are just a few takeaways from the Google I/O event. There were also innovations in smart home appliances, software, Google Workspace app efficiency, etc. Certainly, Google has a lot in store in the coming months for both basic users and developers.