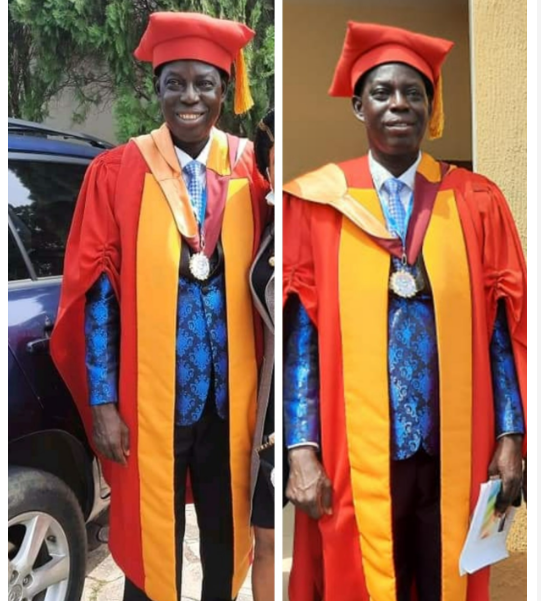 Professor Ovaborhene Idamoyibo, the Delta State University lecturer who was kidnapped on April 9th, by gunmen, has lost his life one day after he regained freedom from his abductors.

According to reports, the kidnappers who had earlier requested a N50 million ransom eventually settled for N3 million which was paid by the family of the lecturer. The lecturer was said to have been released at midnight of Easter Sunday and dumped unconscious on a lonely bridge in Abraka.

His almost lifeless body was found by passersby who then rushed him to one Dunflox Hospital in Abraka for a first-aid treatment to stabilize him. He was thereafter, referred to the DELSU Teaching Hospital, Oghara, on Easter Monday, where it was gathered that his condition further deteriorated.

It is believed that he must have died on the way to the hospital before doctors pronounced him dead at Delta State Teaching Hospital (DELSUTH).