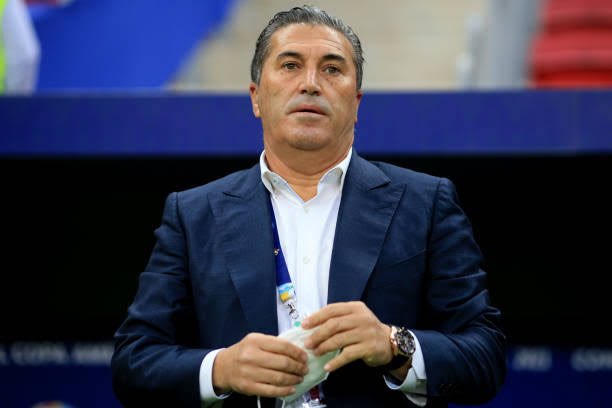 The newly appointed coach of the senior national team of Nigeria Jose Peseiro has confirmed his appointment as the coach of the team ahead of their upcoming friendly games in the United States of America.

Peseiro was announced as coach last week and he will have his first task when the team take on Mexico and Ecuador respectively in two high profile games in the United States of America.

The games will serve as part of preparations for the Portuguese coach ahead of the start of qualifiers for the 2023 Africa Cup of Nations with Nigeria to play Sierra Leone on the 9th of June.

Speaking ahead of his resumption, Peseiro took to Twitter to voice his delight at getting the Super Eagles job with a vow to return the team he called one of the greatest football countries in the world back to the number one spot in African football.

“Pride! It is with great pride and joy that I am the coach of one of the greatest football nations in the world.  Commanding the Super Eagles starts with knowing how to respect history, value it and be inspired by its roots.

“Over 200 million Nigerians, from all states and ethnicities, want the same thing: success. We will work with great ambition, so that in the end we can finally call Nigeria the “four-time African champions”, he posted on his official Twitter handle.

Source: Nigeria Is One Of The Greatest Football Nations In The World- New Super Eagles Coach Peseiro Opens Up