Nigeria’s Football Mess Will Persist, If and only if… 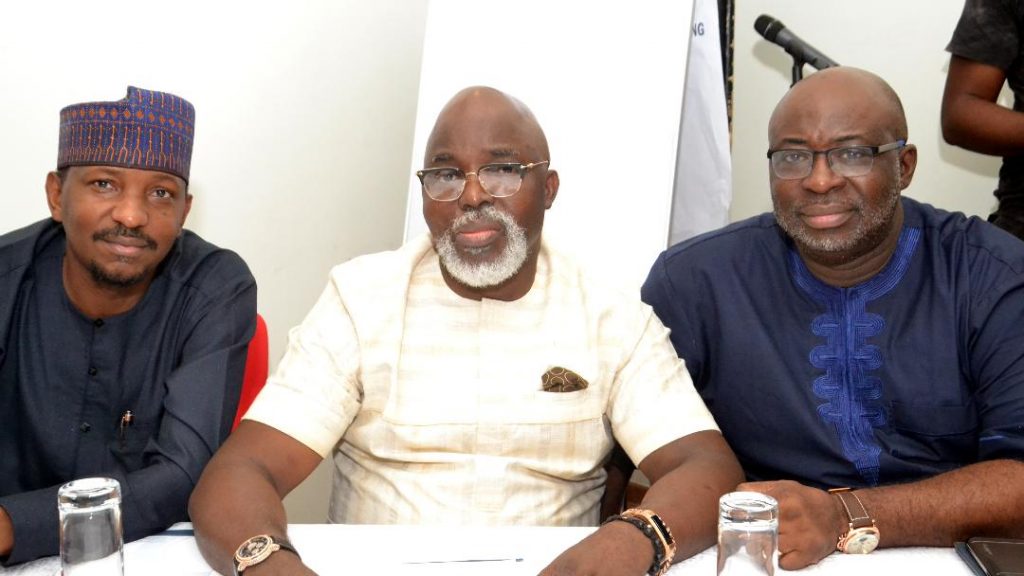 One neither needs a degree nor be intelligent to know how probability works, it’s only a matter of “if this doesn’t happen, then this should happen” it’s that simple.

Sadly or unfortunately, the eggheads elected to administer the football affairs of the nation will oblivious to this concept of simple logic.

It is rather comical that football isn’t a big factor in the economy of a country supposed to be the biggest footballing nation on the continent, and even more interesting that the country is being overlooked by the best European clubs as breeding ground for young talents.

It is rather clear that football would remain static – in its bad shape – in Nigeria if drastic, futuristic actions are not taken.

The administrators have one job of doing the right things and making realistic decisions, but somehow, everyone seems to be living in the delusion of “we only need the right manager, we should be winning trophies with the squad we have.”

Of course it’s possible to win the Africa Cup of Nations, but we will never dominate in a continent where countries like Morocco, Senegal and Egypt are making things happen internally and rather quietly.

Most of our indigenous coaches aren’t can cut their average on the continent, yet the repetitive clamor for a local Coach to take the reins of the Super Eagles is laughable. The ignorance is deep rooted, fueled by administrators who don’t know or choose not to act right.

It’s less embarrassing and more shocking to realize that a Goalkeeper trainer at a Professional club, is unaware that goalkeepers are penalized now for leaving the goal line in an attempt to make a penalty save before the kick.

These sort of intelligence is passed on to the goalkeepers, and if they make it on to the national team, then the cycle of incompetent goalkeepers persist.

The problems goes on and on but rather than dwell on them, it only makes proper sense to proffer solutions, and the first steps would be to appoint men who are proven on the job – it starts with the appointment of astute football administrators.

Mike Emenalo is an ex international who knows his onions in building teams from the scratch, he built a working process for teams across Europe, surely he has a competent CV to this effect having been with Chelsea and Monaco, two European giants with working development systems.

It would be beautiful to see indigenous coaches championing this cause but let there be no room for sentiments in a serious business that affects the football of the nation.

Our coaches should strive to make themselves better and not wait to be called for assignments and deliver mediocrity.

If there is a particular style of football or philosophy we want, it should be drilled into our national teams right from the formative years of a player where there would be no fear of MRI scans to test true ages.

All can be in sync and we can set a blueprint of what we want to see ultimately, it would take time, it could take up to thirty years, but it has been done by the biggest footballing countries and today they dominate. If we want the same for Nigeria, we should start right away.

However, if we want the nosedive to continue, if we want football to fade away as a national sports of interest and find ourselves in the doldrums of African football, if we want to continue in the shadow of the past and our pride and memories being the remains of what could have been, then let the status quo remain.

The post Nigeria’s Football Mess Will Persist, If and only if… appeared first on Latest football news in Nigeria.

Source: Nigeria’s Football Mess Will Persist, If and only if…