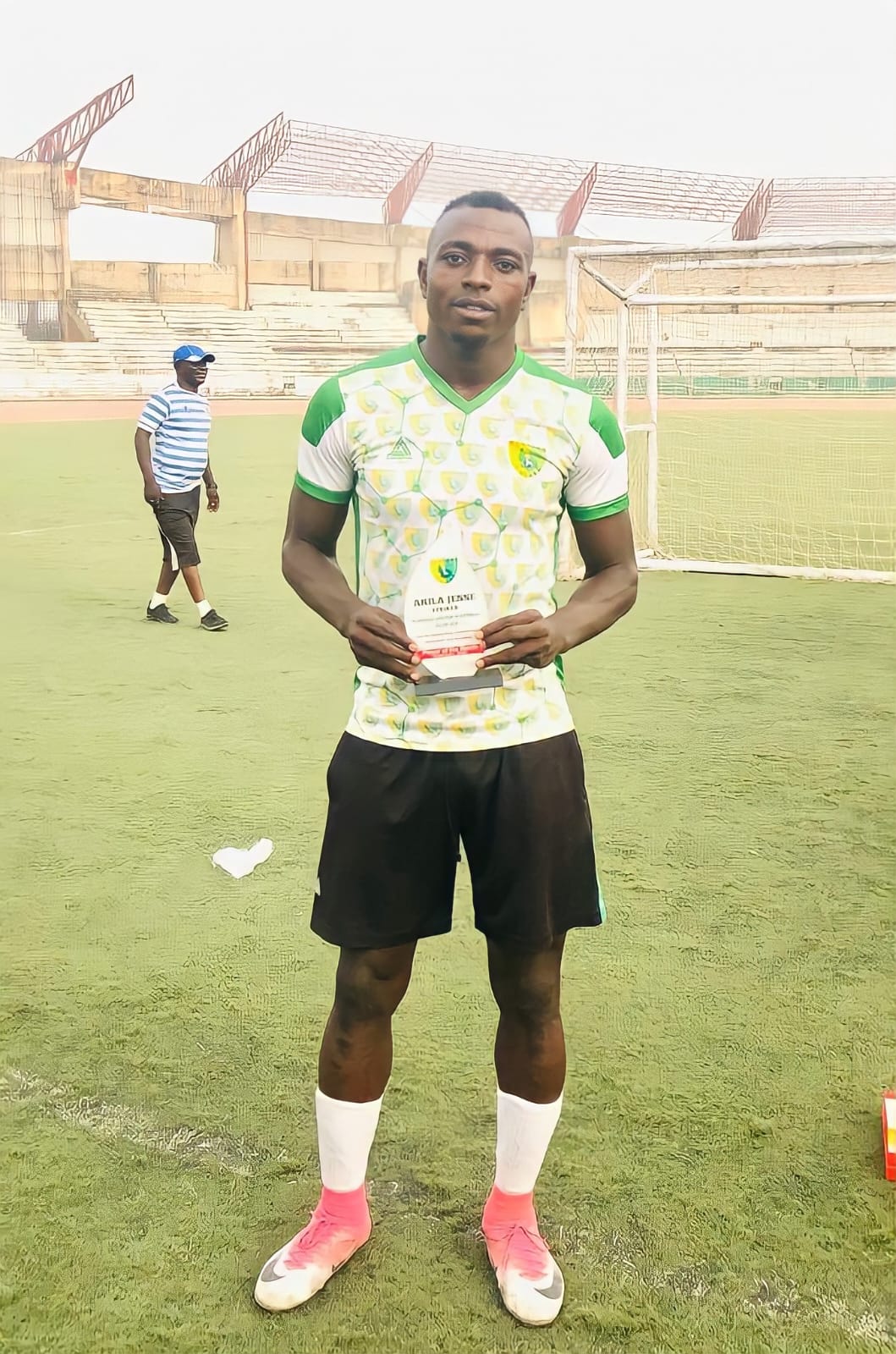 Plateau United striker Jesse Akila appears to have placed himself on the radar of coach of the senior national team of Nigeria Jose Peseiro, OwnGoalNigeria.comcan exclusively reveal.

Peseiro watched the GBS Academy product in a Nigeria Professional Football League game last season in Uyo, where he starred for Plateau United against Akwa United. The 20 year old might be in line for a call up to the senior national team of Nigeria.

He impressed Peseiro with his hold up play, ability to bring other players into the game and also his strength and pace. Something that is a requirement for modern days strikers hoping to cut it big at a higher level.

Akila started his career with a short stint in Minna with the feeders team of Niger before moving on to the U17 team of MFM FC. After an impressive start the attacker subsequently became one of the youngest players to graduate into the MFM first team where he made some cameo apperances.

In 2018 after a discussion with a fatherly figure in coach Ahmed Ibrahim popularly called coach Bros he returned to the youth team of Plateau United . He stated that his target was to prove himself and break into the first team of the Jos club and to subsequently help the teams in its quest to become league champions.

Akila nailed a spot in the Plateau United first team and was pivotal in helping them mount a serious title chase that ended with them finishing second. He is fully at home at Plateau United and as expected living up to his potentials.