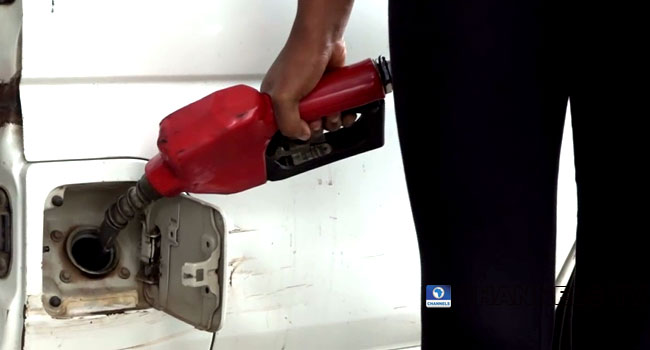 The four oil marketers/importers initially fingered by the Nigerian National Petroleum Corporation (NNPC) as being responsible for the importation of the Off-Spec fuel have been exonerated by the House Committee on Petroleum Downstream.

The committee said after thorough investigations the companies were found not have committed any offense and therefore not recommended for suspension.

In adopting the report of the committee, the House asked the NNPC to maintain local supply and distribution of 90 million litres daily across the country until normalcy is restored.

The House also asked the Ministers of Petroleum Resources to expedite the action for completion of the rehabilitation work and ensure upgrading of the major refineries at Warri, Port Harcourt and Kaduna to meet AFRI5 specification to boost local refining and reduce over-dependence on imported Nigeria to avert a reoccurence.

The House called for the adoption of the 2017 PMS standard (NIS 116:2017) as approved by the Standards Organisation of Nigeria (SON), which includes testing for Methanol for future importation of the product into the country to mitigate reoccurrence.

Meanwhile, the House has passed the 2022 supplementary budget which makes provision for petrol subsidy.