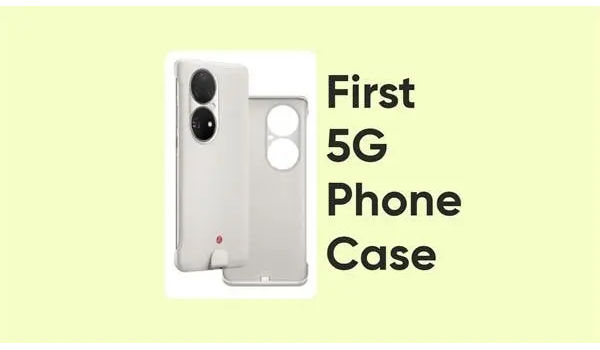 This week, Shuyuan Technology launched 5G communication smartphone case. The first batch of cases is reportedly compatible with Huawei P50 Pro. The manufacturer is selling this 5G smartphone case for 799 yuan ($120). In addition to the most basic protection, this special mobile phone case also brings 5G dual-mode support to the Huawei P50 Pro. It also supports the three major operators in China, and only needs to activate the eSIM service.

According to reports, there will be 5G communication smartphone cases for other Huawei models. The Huawei Mate 50 appears to be the next in line. Although the product is yet to commence sales, it has been attracting a lot of attention. Furthermore, the company behind the innovation has been recording an increase in its share price.

By simply putting on the smartphone case on the Huawei P50 Pro, users can have instant access to 5G network. 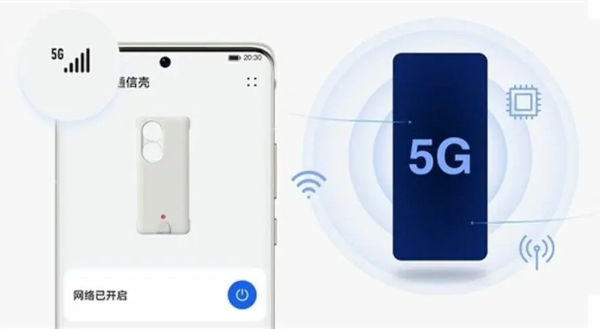 We know that the U.S. government is totally against Huawei and has been trying to ground the company. However, the government is going about it smartly by approving some 4G technologies for Huawei’s use. Before the U.S. ban, Huawei was set to overtake Apple in the smartphone market. The company was gearing up to become the largest smartphone manufacturer in the world. However, the ban came and truncated everything and the Chinese company’s smartphone business has been struggling since.

Source: This is how Huawei will convert 4G phone to 5G phone in seconds